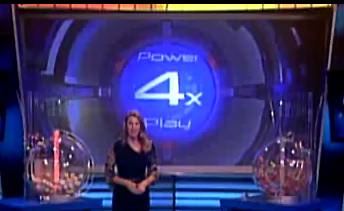 Some quick hits to start your week: Nice to see reporter Adam Longo bounce back from WKMG’s downsizing. He’s got a gig with Central Florida News 13. His bio on the CFNews13.com Web site says … MORE

Why meteorologists shouldn’t have telestrators

This picture (pointed out by former O-Town anchor Scott Walker on his Twitter feed) is from Nashville’s WTVF-CBS 5. It was snapped by a viewer during the station’s coverage of severe weather on Saturday and … MORE

If the Casey Anthony trial were a motion picture, the action over the past two days would earn an R rating. Unlike Wednesday, there were no F-bombs spoken on Thursday — but the bird was … MORE