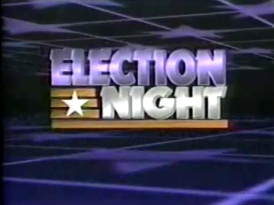 Floridians will select a new governor and a new senator on Tuesday. And Orlando’s TV stations will be following the local results as votes in the off-year election are counted.

Video: Election nights through the years