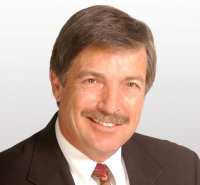 Flashpoint back in Sunday spot, and other random notes

WESH reporter gets a surprise from Hurricane Irene

As Hurricane Irene passed by Central Florida, Orlando’s TV news crews were camped out along to coast to watch waves and report on beach erosion. WESH 2 reporter/meteorologist Dan Billow got an up-close-and-personal interaction with … MORE

WESH’s Marsh goes back to school

Kathy Marsh, veteran reporter for WESH, has joined Orange County Public Schools as their new senior manager for media relations, the OCPS announced Thursday. Marsh had been with WESH since 1992 — with much of … MORE