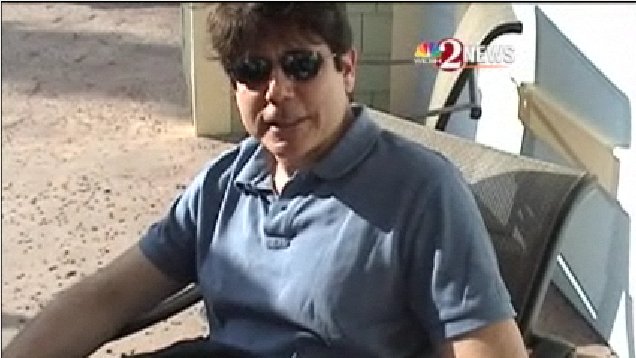 All the local media outlets were looking for Blago — and asking readers/viewers to help find the gov. Well, WESH’s dynamo Michelle Meredith found the governor — apparently just minutes before he was indicted back in Illinois. Watch the video and see a very upset Mrs. Blagojevich and someone who decides to act as body guard and chase reporter Meredith away. Click here to watch the WESH video.

The Doctor is in: Dr. Oz visits WESH

The folks at WESH 2 received a house call from America’s favorite doctor last week. Dr. Mehmet Oz, host of the syndicated Dr. Oz show, was at WESH on Thursday. While visiting the station, he … MORE

Looks like I’m not the only one who has been having problems with his website. On Sunday, when I went to WESH.com to check on something, instead of the homepage loading, I was greeted with … MORE

Martha Sugalski gets her own song

We knew WESH 2 anchor Martha Sugalski has many admirers (one former co-worker I know seemed a little obsessed with her — but he moved to another state, so I think Martha is OK.) Daniel … MORE