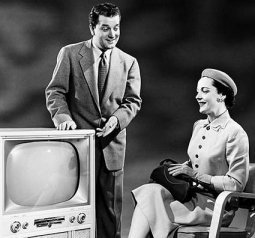 So, what do Orlando, Tampa and Detroit have in common?

Those three are the only markets in Nielsen’s top 20 to lose households for the 2011 season. Tampa leads the losers, dropping almost 10,000 homes since last season. Detroit lost about 7,000 homes and Orlando about 2,000. Sure, you can blame the recession and the real-estate bubble burst for the Orlando-Tampa drops, but also note that the Miami-Fort Lauderdale market grew by more than 40,000 homes in the same period — and moved up to No. 16 in the nation. Everybody is heading south?

Thanks to NewsBlues.com for the 2011 Nielsen markets …